Why Net Neutrality is Critical for Seniors in California 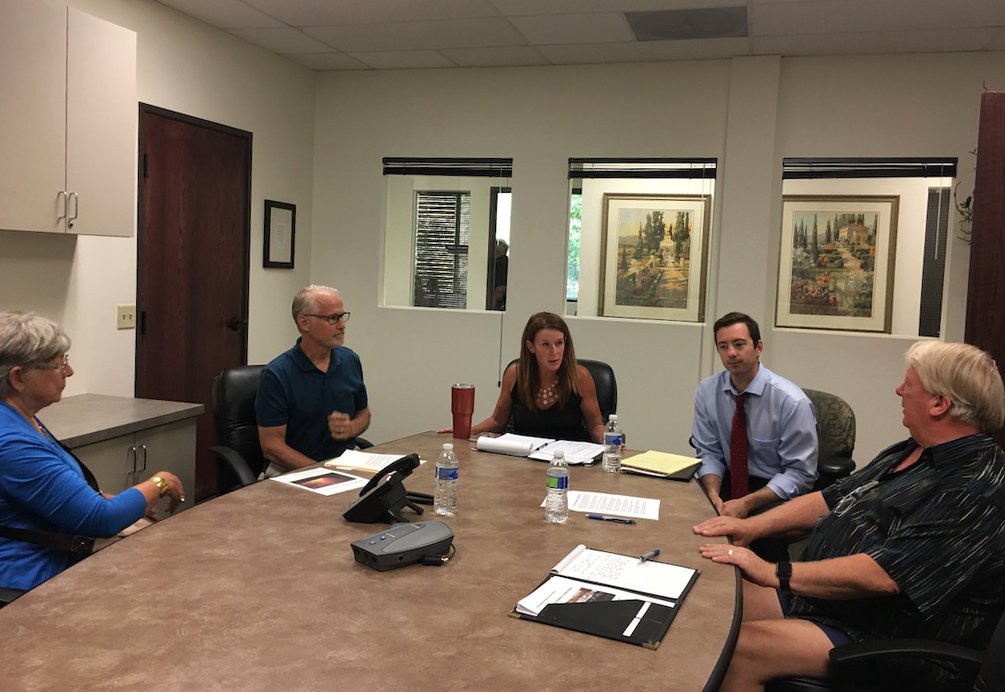 As a senior citizen living on a fixed income, connectivity to open and affordable internet is of paramount importance. I live on twelve acres, five miles from the nearest commercial area. I rely on the internet for access to information regarding potential issues such as fires, weather conditions, news coverage, and entertainment. I am a registered voter in Rep. Tom McClintock’s congressional district (CA-4), and in August, I visited his office asking him to sign the Congressional Review Act (CRA) discharge petition to force a vote in the House to restore net neutrality.

The FCC’s December 2017 vote to reverse decades of policy and to revoke net neutrality is wildly unpopular. The US Senate has already passed a bipartisan resolution overturning it. California has passed strong net neutrality legislation into law. Even Ronald Reagan’s son has spoken out against the FCC’s order. Unfortunately, the FCC has challenged the California law in court, and the Senate is powerless in this matter without the House.

Waiting for full-fledged national legislation is not an option. If it ever comes at all, it will certainly be too late to prevent the damage already being done.

A Congressional vote to overrule the FCC is the only way to ensure the internet keeps working for voters like me, and that is why I am asking Rep. McClintock to sign the discharge petition allowing a vote on the CRA resolution to override the FCC’s rule.

If Rep. McClintock refuses to sign the petition, it will be a move to transparently favor Comcast and AT&T over voters and small business in his district.

Why Net Neutrality is Critical for Seniors in California was originally published in Demand Progress on Medium, where people are continuing the conversation by highlighting and responding to this story.