In late July, on the heels of the Day of Action to save Net Neutrality, Demand Progress, Free Press Action Fund and Fight for the Future announced the launch of Team Internet. By utilizing a distributed-organizing model—which puts volunteers in direct contact with each other and encourages them to lead organizing efforts—Team Internet has mobilized an unprecedented number of activists in just two months, with no signs of slowing.

”I grew up in a working class family with a father who is a mechanic. Net Neutrality matters to me due to the way a free and open Internet has allowed me to engage with information and experiences beyond my home life,” said Platt. 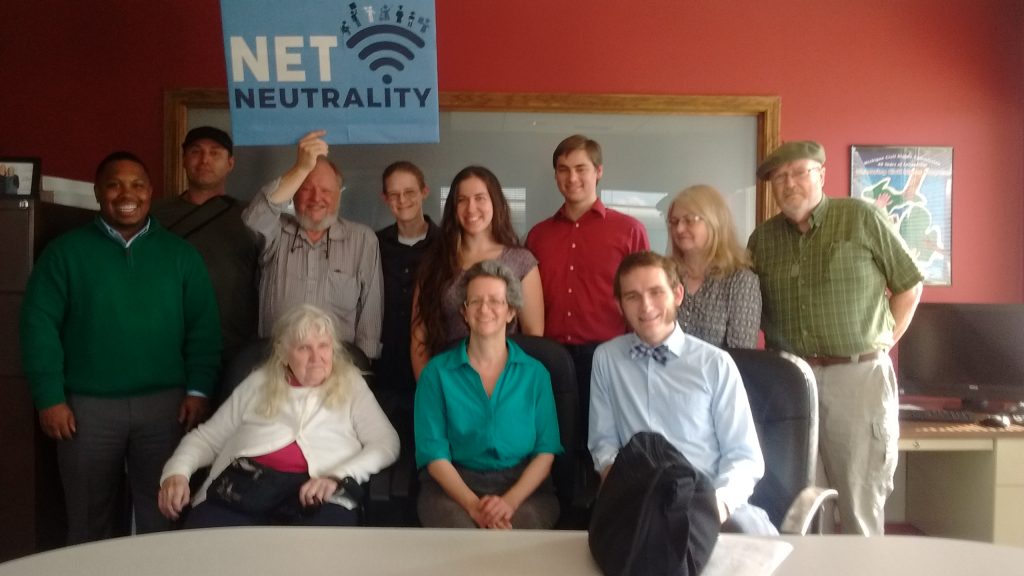 Across the country, Team Internet volunteers like Platt are meeting with lawmakers, turning up at rallies, attending mass calls and coordinating with other activists in ways they’ve never before been able to do.

“There are so many crucial issues people are engaging in right now, from healthcare to advocating for racial justice. At the end of the day, folks know if their free speech is curtailed because we don’t have strong Net Neutrality protections, organizing on these issues will be extremely difficult,” said Demand Progress Director of Operations and Communications Mark Stanley.

“We’re seeing an unprecedented number of activists take time out of their busy lives to meet with lawmakers and their staff on this issue. Net Neutrality is vital for our civil discourse, our democracy and organizing on issues that impact people’s daily lives, and people are willing to fight for it now more than ever,” said Stanley.

“Wherever you go, you can feel the energy and enthusiasm for Net Neutrality. Students, doctors, software engineers, lawyers and more are volunteering their time because they want a free and open internet. They’re gathering at lawmakers’ offices, protesting outside of speeches by FCC Chairman Pai, taking part in conference calls to learn more about the connections between Net Neutrality and racial justice, and connecting online and off to plan their next steps,” said Free Press Field Director Mary Alice Crim. “From Oakland to Lincoln to Washington, DC, their message is: We won’t accept anything less than real Net Neutrality.”

”For decades, communications policy was decided in closed door meetings between lawmakers and lobbyists from giant corporations. Team Internet seeks to change that forever, by using the free and open Internet to connect and empower people,” said Fight for the Future organizer Laila Abdelaziz.

”People from a wide range of political perspectives are joining Team Internet to defend Title II net neutrality because these rules are the First Amendment of the Internet. If we don’t stop the FCC from allowing blocking, throttling, and new fees online, we stand to lose so much of our freedom and power,” Abdelaziz added. 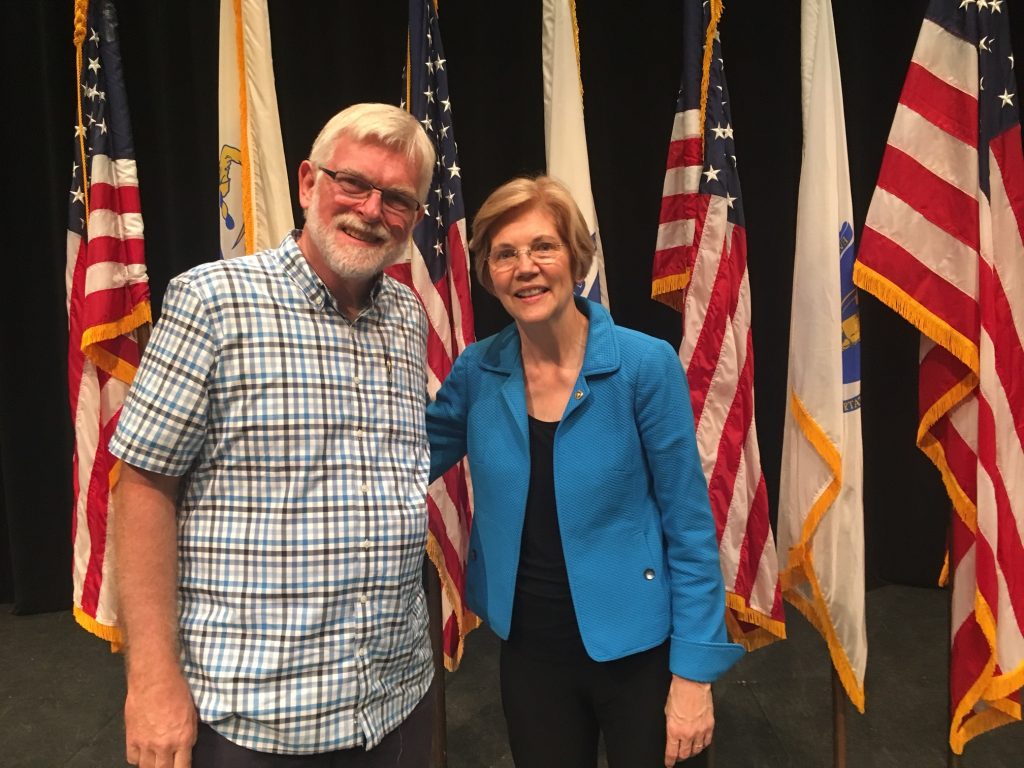 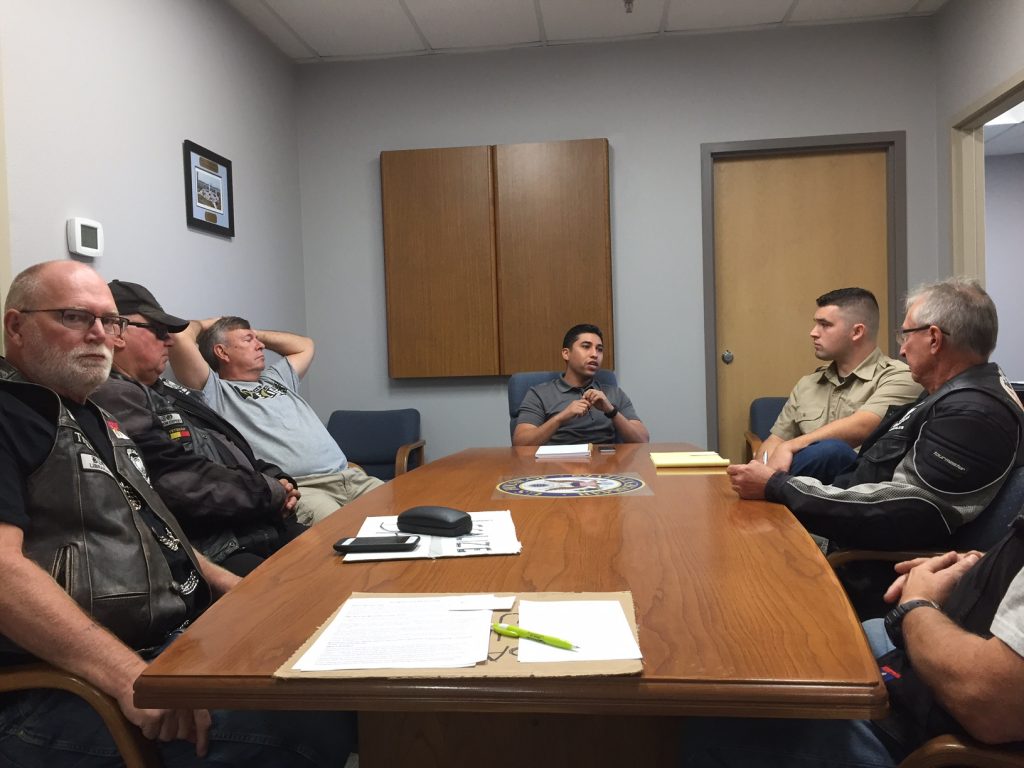 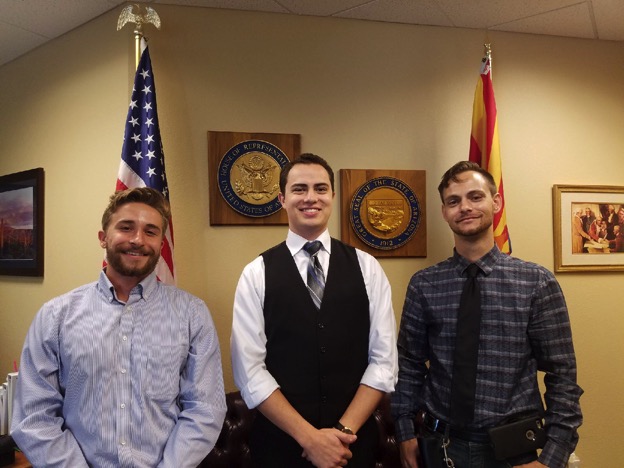 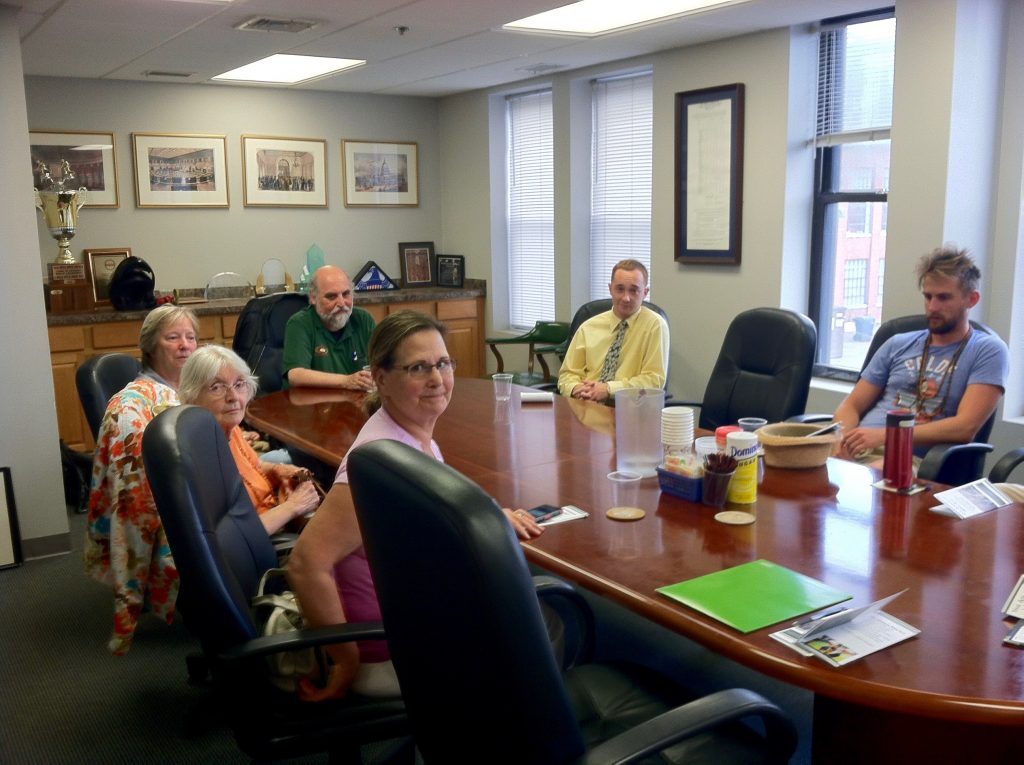 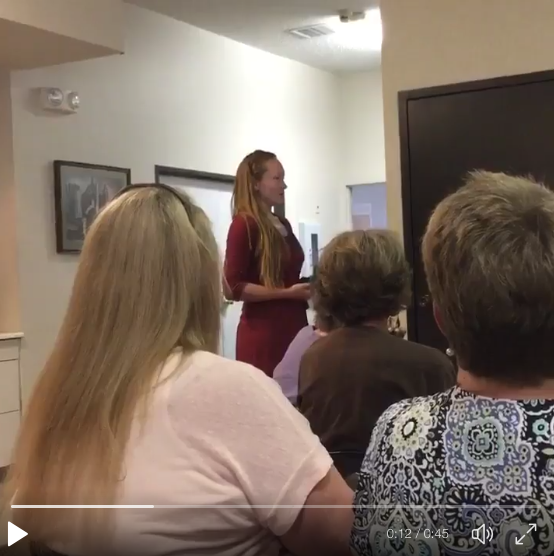 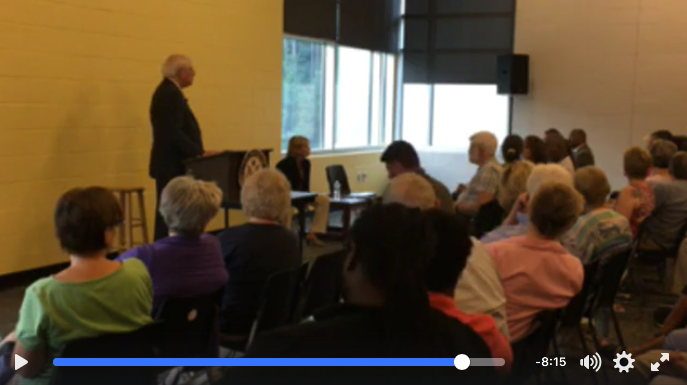 Screenshot of video of Rep. David Price (D-NC) at a townhall, answering a question from a Team Internet activist about Net Neutrality (question starts at 1:19:40). 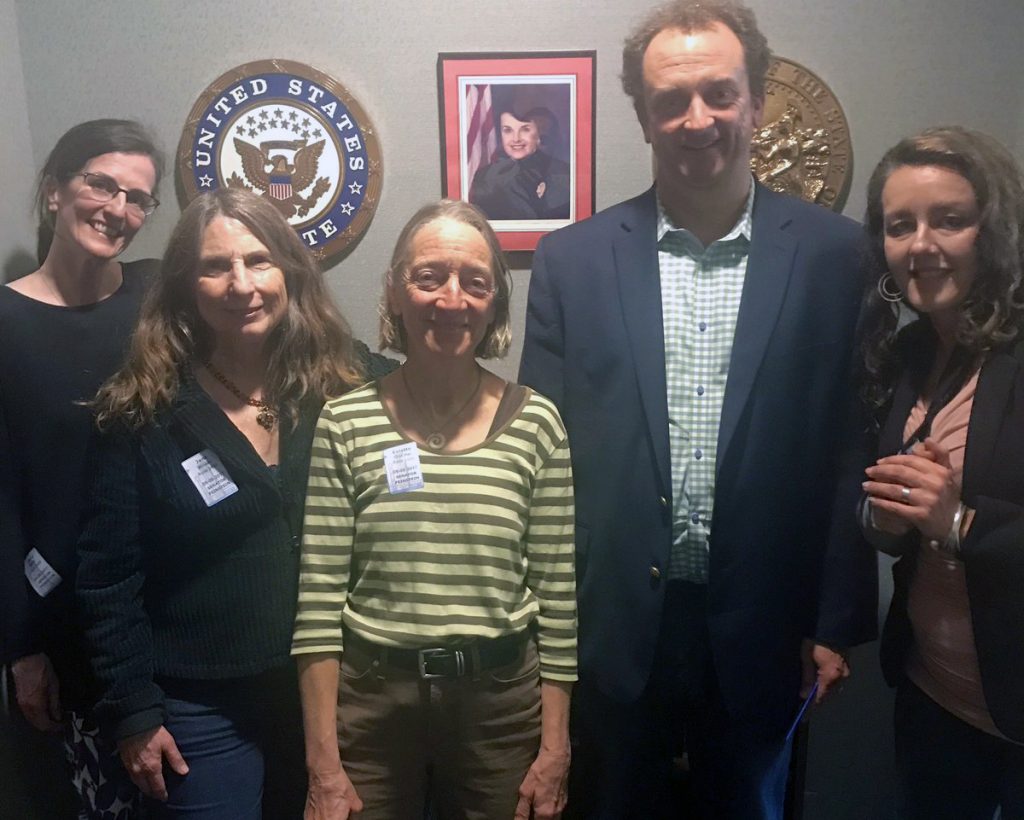 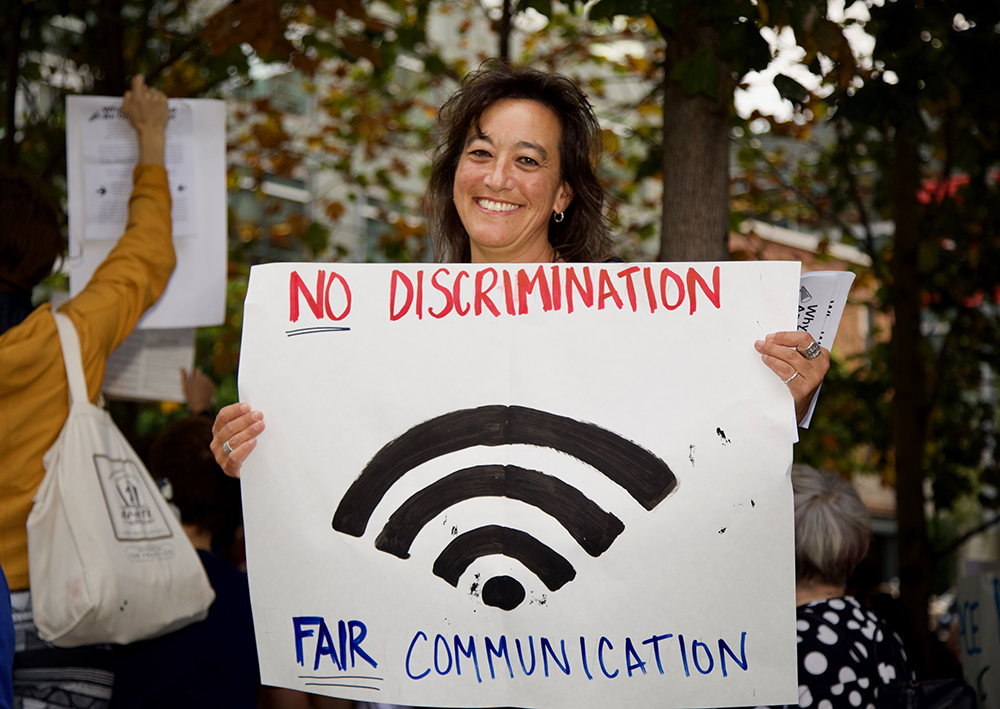 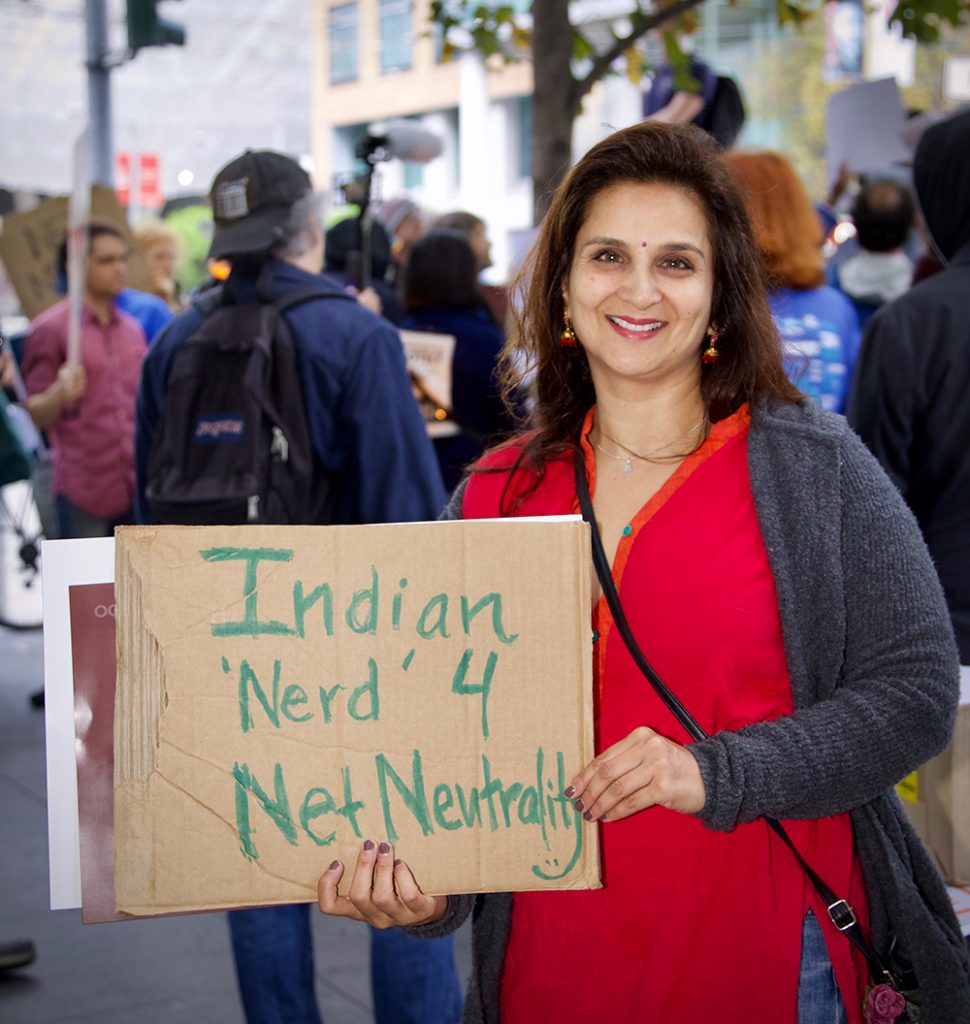 Kirk Leonard, a Team Internet member, coordinated one event at the office of Rep. Kurt Schrader (D-OR), which drew 22 local net neutrality supporters. Leonard followed the visit by publishing a letter in the Statesman Journal, in which he noted:

“I had a chance to ask Rep. Kurt Schrader a question and to meet with his staff about [efforts to repeal Title II Net Neutrality]. These occasions have caused me concern. Rep. Schrader responded ‘Title II is for telephones,’ a trite truism that reflects nothing of the principle of the law – required provision of universal, equal telecommunications access for all people by common carriers like phone, cable and wireless companies.” 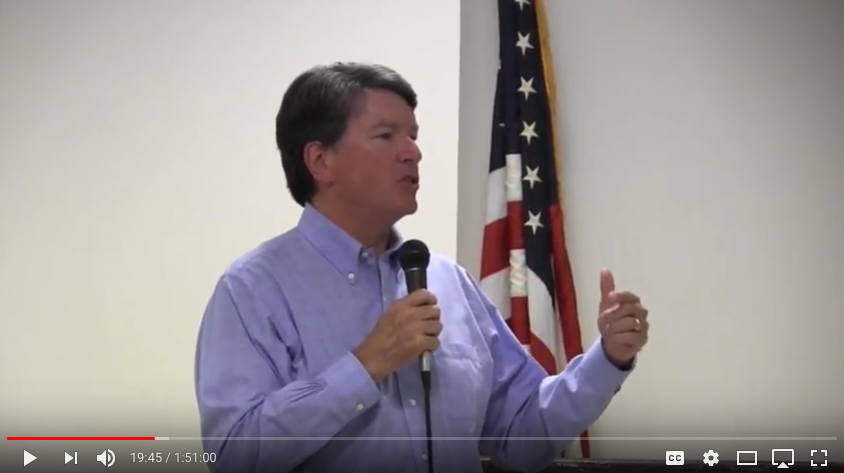 Screenshot of video of Rep. John Faso (R-NY) answering a question from a Team Internet member on Net Neutrality.

Team Internet volunteers show no signs of stopping, and are continuing to organize meetings, drop-ins, and other events as the fight for Net Neutrality continues into the Fall.