Today activists gathered outside the offices of Senators Heller, Gardner and Murkowski, and delivered petitions urging support for the CRA resolution

See photos from the Team Internet events in Nevada, Colorado, and Alaska.

Since the FCC’s vote repealing net neutrality protections in December, the CRA resolution, which would reverse the FCC’s decision, has gained the support of fifty senators and is guaranteed a floor vote. Now, it needs the support of only one more senator to pass in the senate.

The following statement can be attributed to Demand Progress communications director Mark Stanley:

“Millions of people across the country who care about their freedom to communicate and connect are looking for a hero in the senate. Regardless of their political affiliation, large majorities of the public want to see open internet protections restored, and they are eager for senators to become the decisive 51st vote needed to pass the CRA resolution.

“Voters are incredibly energized on this issue, and expect action. They know that net neutrality protections that prevent ISPs from slowing and blocking traffic are crucial to a free and open internet. We hope that Senators Gardner, Heller, and Murkowski—and all other lawmakers, Democratic and Republican alike—side with their constituents and support the CRA resolution to restore net neutrality.”

Team Internet is coordinated by the national grassroots groups Demand Progress, Fight for the Future, and Free Press Action Fund, and involves nearly half a million people organizing in-person activism events to support net neutrality. On Dec. 7, 2017, Team Internet helped organize over 700 protests in all 50 states outside Verizon stores and Congressional offices opposing the repeal of net neutrality. The three organizations also run BattleForTheNet.com, which drove over one million calls to lawmakers in 2017 opposing net neutrality repeal. 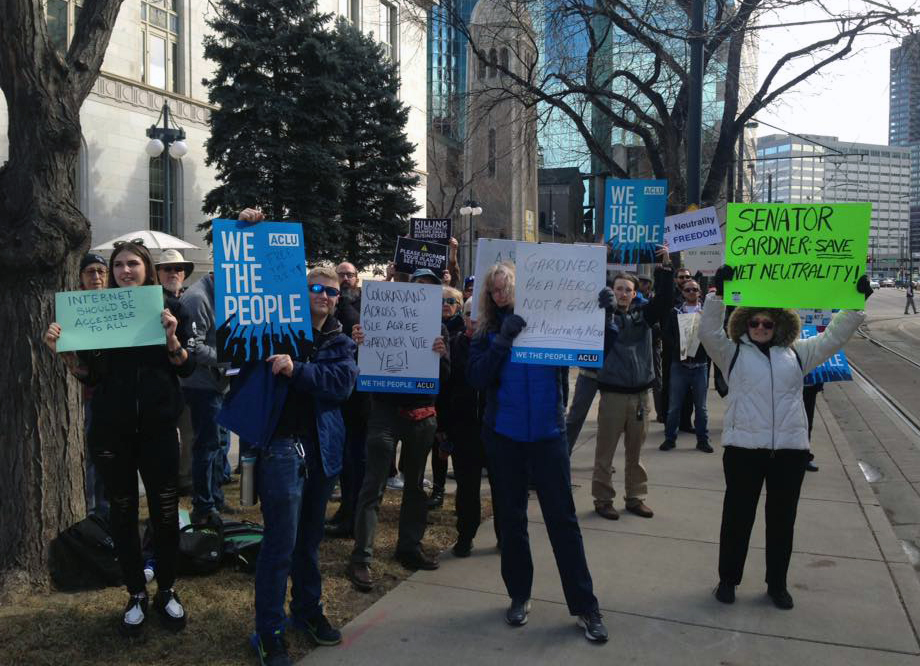 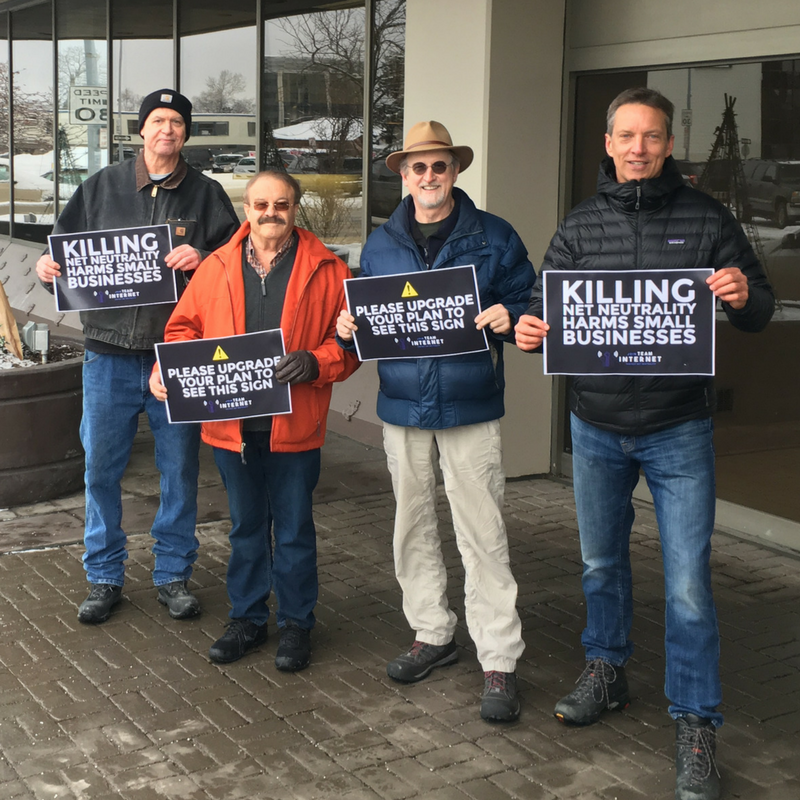