Today, Demand Progress Action, the Progressive Change Campaign Committee, and Allied Progress Action are doubling down on pressure against senators to oppose Steven Mnuchin, expanding an ad campaign that MSNBC’s Rachel Maddow called the “most effective ad we’ve seen since the election ended.”

The ad will also continue to air in Arizona (Sens. Jeff Flake and John McCain), Nevada (Sen. Dean Heller), and Iowa (Sens. Chuck Grassley, and Joni Ernst). Sens. Heller, Grassley, Nelson, McCaskill, Carper, Bennet, and Warner are on the Senate Finance Committee that will hold an upcoming vote on Steven Mnuchin’s nomination to be Treasury Secretary. 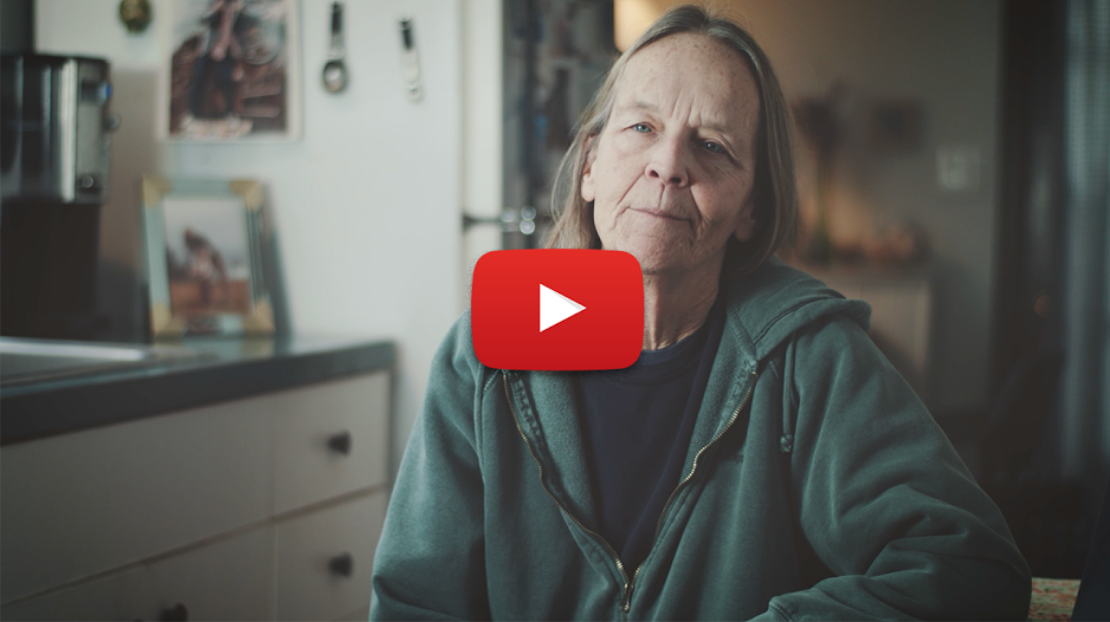 Statements from Progressive Groups Behind the Anti-Mnuchin Ad:

Kurt Walters, Campaign Director, Demand Progress Action: “Owning a home is not only a dream for millions of Americans, it is also the largest investment most will make in their lifetimes. Steven Mnuchin ran OneWest bank as a foreclosure machine, ripping the financial rug out from underneath thousands of homeowners like Lisa, using fraudulent practices to take people’s homes and line his own pockets.

“Last week’s hearing only made it more clear that Steven Mnuchin is unqualified to make decisions about the direction of our entire economy at the Treasury Department, both out of his depth and apparently unconcerned by how his choices harm ordinary Americans.”

Karl Frisch, Executive Director, Allied Progress: “Tens-of-thousands of Americans just like Lisa were wrongly foreclosed on by Steven Mnuchin’s bank. They lost their family homes while he lined his pockets with hundreds of millions of dollars. He’s an economic predator and he shouldn’t be confirmed as Treasury Secretary.”

Stephanie Taylor, Co-founder of Progressive Change Campaign Committee: “‘Foreclosure King’ Steven Mnuchin has made millions by taking people’s homes and plans on killing the Consumer Financial Protection Bureau. Mnuchin is the poster child for how Trump has betrayed America’s working families by turning over our economy to Goldman Sachs bankers and Wall Street billionaires. All Senators on the Finance Committee — Democratic and Republican — owe it to their constituents to vote no on Mnuchin.”

A coalition of liberal groups, including the Progressive Change Campaign Committee, Allied Progress Action and Demand Progress Action, will begin a television advertising campaign aimed at Steven Mnuchin, Mr. Trump’s pick to lead the Treasury, for his leadership of a Southern California bank known for its aggressive foreclosures.

The ad featuring Lisa Fraser, a widow whose house was foreclosed on by the bank, OneWest, will begin airing Wednesday in the states of five Republican senators: Dean Heller of Nevada, Jeff Flake and John McCain of Arizona, and Charles E. Grassley and Joni Ernst of Iowa.

Liberal groups are airing a television ad featuring a widow who charges she improperly lost her home after her husband died. Mnuchin plans to say he was concerned with the foreclosure practices while he ran the bank, but was given no choice by federal rules he was required to follow.

POLITICO: How Mnuchin flipped the ultimate fixer-upper — his bank

Senate Democrats have invited aggrieved borrowers to the Capitol to tell their stories about Mnuchin’s bank while protesters march outside his $26 million Bel Air home. Progressive groups are targeting Republicans with TV ads labeling Mnuchin the “foreclosure king,” a Wall Street insider who made millions off of homeowners dragged under by the crisis.

Mr. Trump’s pick for Treasury secretary has become a top target for progressive groups that see the former Goldman Sachs banker as a ripe target for populist frustration at the rich.

Three groups have even aired a television commercial ahead of his hearing with the Senate Finance Committee on Thursday, painting him as a “foreclosure king” who made a fortune off the financial crisis.

The ad paid for by the Progressive Change Campaign Committee, Allied Progress Action, and Demand Progress Action will feature the story of a widow whose home was foreclosed on by a bank that Mnuchin once led, OneWest.

Controversy around the bank’s foreclosure practices has become the Democrats’ main avenue of attack against Mnuchin’s nomination.

A trio of progressive advocacy groups ― Allied Progress, the Progressive Change Campaign Committee and Demand Progress ― released a new ad on Wednesday urging voters to tell their senators to oppose Mnuchin because of his ties to the California bank OneWest, which he ran from 2009 to 2015.

PCCC co-founder Stephanie Taylor similarly accused Mnuchin of caring for nothing but his bottom line. “Mnuchin is the poster child for how Trump is betraying America’s working families, including his own voters, by turning over our economy to Goldman Sachs bankers and giant corporations. Mnuchin represents corruption and he should not be running our economy, period,” she said.

The Progressive Change Campaign Committee along with Allied Progress Action and Demand Progress Action on Wednesday is going up with new ads targeting Treasury nominee Steven Mnuchin over his tenure at OneWest Bank. The ads will begin airing on MSNBC, CNN and FOX News, a day before Mnuchin’s hearing at Senate Finance and will run over 400 times in Nevada, Arizona, Iowa, and Washington, DC, according to the group.

Per Stephanie Taylor, cofounder of Progressive Change Campaign Committee: “Steven Mnuchin, the ‘Foreclosure King,’ made millions by taking people’s homes with no regard for anything but his own bottom line. Mnuchin is the poster child for how Trump is betraying America’s working families.”

Treasury Secretary nominee Steve Mnuchin’s biggest challenger may be a 61-year old widow who runs a kite shop on the Oregon coast.

In the 30-second ad, which is slated to run on Fox, CNN, and MSNBC, Fraser blames Trump’s Treasury pick for kicking her out of her home after her husband John died on Feb. 15, 2016.

“We did everything the bank asked,” Fraser says in the ad. “They lied to us, and took our home anyway. John spent his last days terrified that I’d be homeless—and then they kicked me out right after the funeral.”